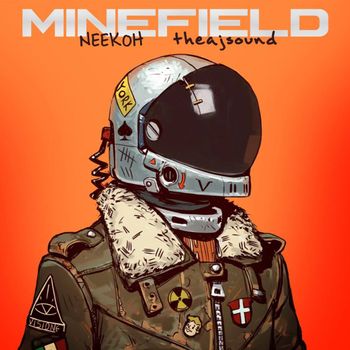 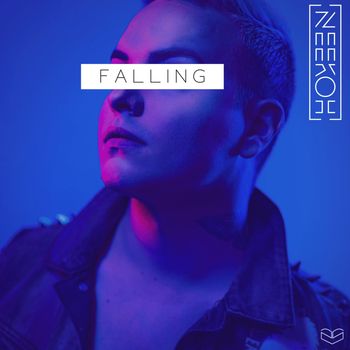 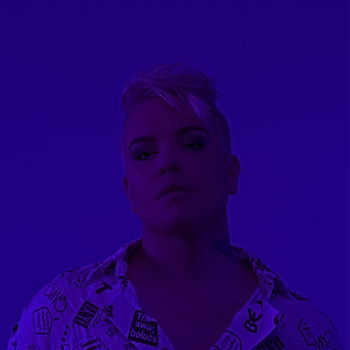 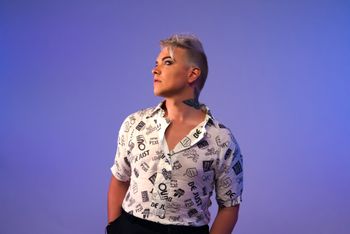 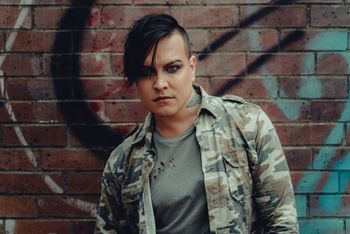 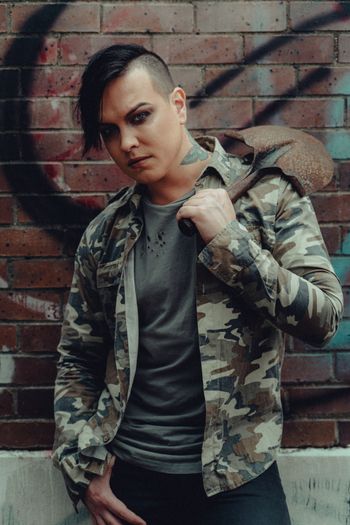 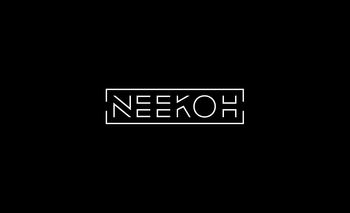 After arriving in New Zealand, the Finnish LGBTQ+ pop artist NEEKOH, one-name performance moniker of Niko Helenius, faces the challenges he has overcome whilst finding new love. Coming to terms with the changes in his life and the energy surrounding these emotions, pop singer NEEKOH, uses this to fuel his songwriting which dance around love, sex and heartache we all experience in our lives. Taking a break from his celebrity status in Finland, NEEKOH took it upon himself to delve deeper, explore, learn and brave the world. The conclusion of the hiatus was that the only way going forward is being brutally honest and personal in his songwriting. After going through a divorce, NEEKOH eventually found love which encouraged him to move to the other side of the world. NEEKOH has come a long way musically as well as geographically since Finland's Pop Idol finalist in 2014. Coming from creative industries such as fashion and interior design it’s no wonder NEEKOH’s natural flair shines through, enhancing his quirky and intriguing visual style.